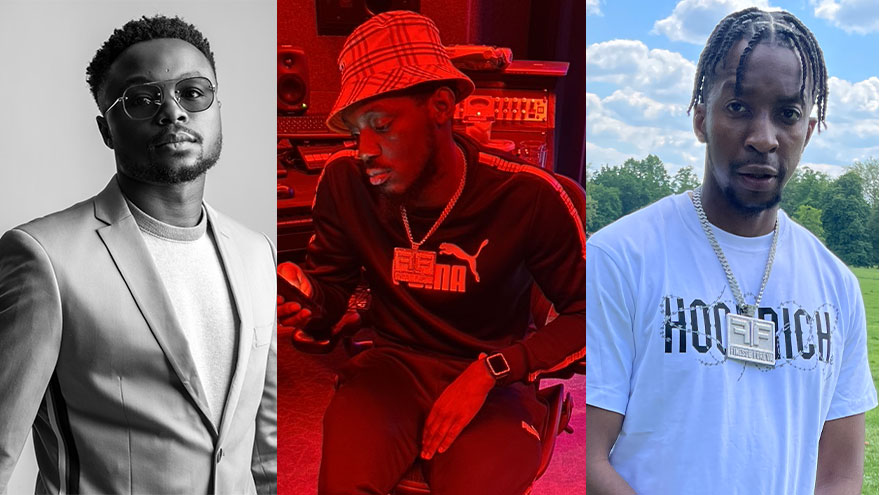 Finesse Foreva co-founders JB Made It, TK and SK.

'Get more young people into A&R roles. Kids are connected to the ground'

The AIM Independent Music Awards returns on August 25. In the weeks leading up to this year's ceremony, The IMI has been sitting down with the people behind the nominees for Best Small Label. This week, meet Finesse Foreva co-founder TK…

When JB Made It, SK and TK started Finesse Foreva, the vision was to create a rap label that was recognised in the community, nationwide and in the music business itself.

“No one from Croydon had set up an indie label that achieved crazy success with rap music and was also respected for it,” TK tells The IMI. “We wanted to be a one stop shop for developing talent with our resources, such as a studio, in-house producers and engineers.”

But the dream went beyond commercial success and accolades.

“We also wanted to be in a position to inspire and give back to other young people,” adds TK. “Especially people from where we’re from, because we understand the importance of having role models that look like you, talk like you and that have faced the same challenges growing up.”

The trio, alongside the label’s staff, are already achieving those goals. Landmark moments for the company to date include selling out two drill tours in 12 months with Skengdo x AM, as well as selling out London’s Koko; and two runaway tracks from producer Gotcha alongside Tion Wayne and Russ Millions with No.1 single Body, and the now platinum selling Kiesha & Becky.

Then there’s Drake’s Demons ft. Fivio Foreign and Sosa Geek – a drill track which hit the Billboard Hot 100, produced by JB Made It and A&R’d by Finesse Foreva.

“Not everyone can say they have a track with Drake!” says TK.

Just as important to the Finesse Foreva team are the work experience placements they’ve been able to offer young people looking to get into the industry.

With Finesse Foreva among the nominees in the Best Small Label category at the AIM Independent Music Awards 2021, we caught up with TK to hear about his ambitions for the label and his views on the modern music business.

That is a super hard one to answer. To be truthful, I think over the years you judge success of records based on impact. That impact could be internationally, like the record Kiesha & Becky / Body by Russ, which our producer Gotcha produced; Or Skengdo x AM Mad About Bars, which is the highest viewed UK Drill freestyle, marked a pivotal moment for Drill, and opened the door for so many other artists coming through in the same genre. 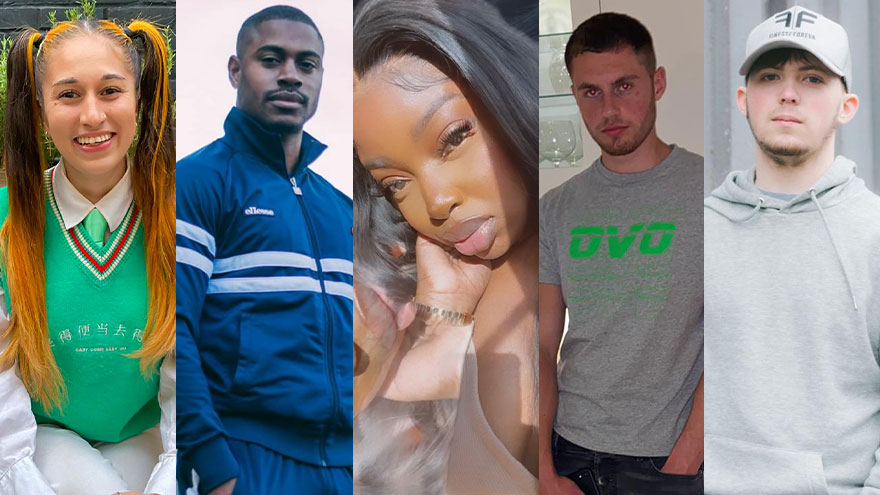 Why do you think you’ve been nominated for this award (don’t be modest)?

I think who ever fought our case to be nominated has seen the hard graft we have done over the past four years with minimal resources and still giving back to our community. A lot of these industry guys do a lot of talking about helping the people, the scene and developing new talent, but the proof is in the pudding with us. I think we should have been nominated for something a long time ago, but certain heads probably see us as a threat even though it shouldn’t be that way. There’s room for everyone.

The pandemic has not been easy at all. We had a tour cancelled and all of the trips for a Drillantic project cancelled, which stopped us from going to the United States to finish the project. With so many things being locked off, income was really hit hard. We were in contracted leases for our studio’s office space and it’s been super hard covering the overheads. We’ve been able to manage by the grace of God. We hope some new exciting opportunities pop up, but we keep going and keep grinding!

Where do you hope to see the label in five years?

It would be dope for us to have our own FF building with offices, studios and training rooms all in one spot in Croydon – with a few No.1 records under our belt from different genres. If they think of Finesse Foreva when people think of Croydon, that would be sick.

The impact indies have now is that they can connect directly with consumers through a beautiful thing called the internet. There are so many social media platforms compared to 10 years ago, when you only had a Myspace or Facebook.

I would have way more young people in A&R roles. Kids that are really connected to the ground.

Alexandria Hock, Hugh Worskett, Jason Ngimbi, Jason Rackam, Joseph Hatch and Tobenna Egekwu are among candidates for the 2021 AIM Board to be announced at the organisation's AGM later this month...

Good Neighbours is a series brought to The IMI by The Music Federation’s Achal Dhillon. It's designed to highlight individuals in the music industry who embody that unique sense of indie community and are changing the biz for the better. This time, Dhillon sits down with Polarface founder Jason Ngimbi

Zuzu has lived the life of a major label signing and felt all the pressures and expectations that come with it. Now an independent artist using label services and D2C to reach her fans, she's in a much healthier position. She still, however, raises questions about the stresses put on young artists in a changing music industry...

Independent operators are being dealt a bad hand by a system that blindly distributes unallocated royalties from streaming, social media and more according to market share. This company says it can solve the transparency issue – but is this a problem that some would rather not fix?

"A universally known, hugely respected and loved character - if you hadn’t already seen him at a gig or festival, you’d most certainly hear his infectious and infamous laugh."