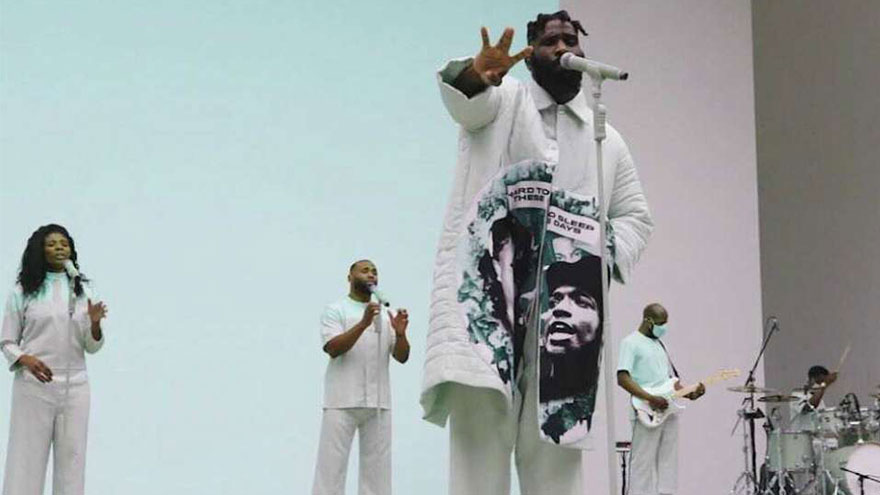 Tobe Nwigwe's livestream of The Pandemic Experience via Dice.

What started as something of a makeshift necessity at the start of the Covid outbreak has over time become a useful tool for artists of all sizes. In particular, it has the ability to give emerging talent greater early reach than traditional touring has ever done...

There have been a lot of encouraging numbers coming out of the livestreaming business over the last year – a business that had to go from a standing start in early 2020 to carrying the weight of astonishing expectations in a matter of months.

The imbalances and inequalities, however, of the old touring model were simply ported over to livestreaming where a handful of big and established acts sponge up almost all of the headlines and most of the money. For those hit hardest by the cessation of touring during the pandemic – smaller acts, emerging acts, grassroots venues and niche festivals – the pickings have been somewhat slim.

Beyond the obvious major platforms with livestreaming capabilities like YouTube, Facebook, Instagram and Twitch, a number of livestreaming platforms have emerged with a specific focus on the independent sector. Ticketing and discovery platforms like Dice and Bandsintown swiftly added ticketed livestreaming to their offerings while others such as DIUO and Oda stepped forward to work with independent artists and venues.

Earlier this month, management company Wasserman Music partnered with Twitch to set up There Is Light, terming it an “indie music discovery channel and concert series”. Focusing on independent acts and venues in (initially) the US and the UK, There Is Light is putting on livestream shows by acts such as Perfume Genius, Best Coast, Jade Bird and Cautious Clay.

“Independent artists have created some of the strongest and fastest-growing communities on Twitch,” said Will Farrell-Green, head of music content at Twitch, on the launch of There Is Light. “Our partnership with Wasserman Music will give indie artists a dedicated home on the service where they will have the opportunity to introduce their music to Twitch’s global audience and interact with fans on a more personal level.”

What initially seemed like a game stacked against the small and independent is – slowly – becoming more egalitarian. 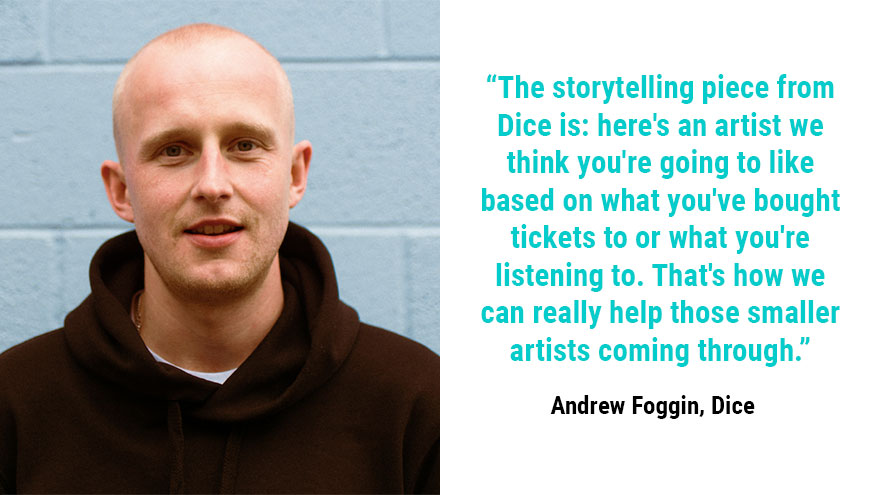 Andrew Foggin is head of music at Dice, a company that was built around the independent and grassroots music scene. Its creation of Dice TV in the early days of the pandemic was a clear example of a platform keen to support its key constituents at a time of great need.

“That’s what we’ve always done,” Foggin says of the move into helping the independent sector with livestreaming technologies. “We have all this data and we could recognise what these fans want to see. So if you’re a new artist, one of the key ways you can get viewers and get people buying tickets is through the discovery engine of Dice.”

He cites the example of Tobe Nwigwe – a Nigerian-American rapper and singer from Houston, Texas – as an independent act who used livestreaming and the data around it deftly. He put on a livestream called The Pandemic Experience (subsequently released as a triple LP) even though he initially had slim touring data outside of his home city and state to draw on.

“His team knew that they had a hot audience in Houston and Texas and around different states in the US, but didn’t know what that was globally,” explains Foggin. “We could really get into storytelling mode with explaining who Tobe is and what he’s got going on. We love doing that for newer artists coming through. The storytelling piece from Dice is: here’s an artist we think you’re going to like based on either what you’ve bought tickets to previously or because we know what you’re listening to. That’s how we can really help those smaller artists coming through.”

Joel Broms Brosjö is founder and CEO of new livestreaming platform Doors. The company was set up as a direct response to the pandemic and his background in digital music (working at Beats Music, which eventually became Apple Music, and co-founding Soundtrack Your Brand with Spotify) was something he wanted to apply to the live sector.

Doors is there, he says, to offer livestreaming right now (taking a 30% cut of ticket revenue but also sorting out international licensing with PROs) but will also be a next step after the pandemic when touring can start to return to something approaching normal. It will, he says, offer a “hybrid model where you would do a physical show but then you would also sell digital tickets as an extension”. 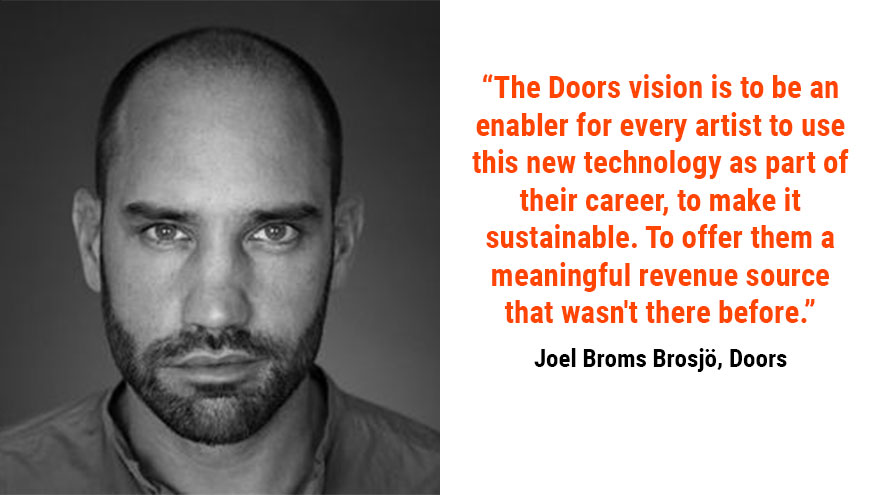 “My end goal here and the Doors vision is to be an enabler for every artist to use this new technology as part of their career, to make it sustainable, to offer them an opportunity to create a meaningful revenue source that wasn’t there before.”

It also works as a self-serve platform which Broms Brosjö argues makes it more accessible to acts of different sizes. “You can now sign up as an artist in 40 countries, create events that are beautiful – and from a fan perspective super smooth, from buying the ticket to the actual experience,” he says. “It’s a high-definition, low-latency real live experience.”

Getting a livestream together is one part of the challenge for independent acts and is arguably the easier part here; letting people know about it (when there are thousands more acts doing livestreams in any given week competing for attention) and then persuading fans to pay for it brings a whole other set of challenges.

It is in offering marketing support – rather than bankrolling the livestream production – that Dice feels it can be the most help to the most number of independent acts here.

“If part of the investment in doing a show is that you have to tell fans all around the world – and we’re really trying to reduce reliance on them having to put ads across the socials to say they are doing this livestream – we can help them on a marketing side and tell hundreds and thousands of fans in whatever genre it is that this show is happening,” says Foggin.

The argument underpinning livestreaming is that whereas touring artists start out by building their name in their local city or area, now they can start to think and behave globally from the off.

Broms Brosjö points to a new (unnamed) artist that Doors recently worked with to test the platform’s capabilities as an example of this dynamic in motion.

“She is a really small artist from a popularity measurement but she had people dialling in from 24 countries,” he says of her Doors show. “Usually she would play a really small club or be a support act for a bigger artist. It was her first proper show as she had people watching from 24 countries. She was just blown away because that would never have happened before.”

The road back to live music will be a slow one. While there have been pilot events in the UK (such as Blossoms playing Liverpool) and the Brit Awards at the O2 in London, we are still some considerable distance away from live music once again looking like it did in January 2020.

The past 14 months have hit everyone in live music hard, but none harder than the independent acts, venues and festivals who did not have the luxury of a financial buffer.

Livestreaming is not going to replicate the thrill of actual shows for audiences and neither will it replace the income the independent sector has always needed to keep its head above water. But it can help out some in a time of great need.

What this past year exposes is how fragile the independent sector is and how much it needs support from everyone – from government, from the wider music industry, from fans – when it starts to return.

Livestreaming can, in the interim, help trumpet the importance of the sector; but the real litmus test will be when the venue doors and festival gates reopen and if the queues outside are going to be big enough to salve the pain of the pandemic.

Eamonn Forde has covered all areas of the music industry since 2000 and written for a wide range of consumer and business publications including The Guardian, Music Ally, Music Business Worldwide, Forbes.com, Q, Music Week, IQ, The Music Network and The Times. He is also the author of two music business books – The Final Days of EMI: Selling The Pig (2019) and Leaving The Building: The Lucrative Afterlife Of Music Estates (2021). He was awarded my PhD from the University Of Westminster in 2001. 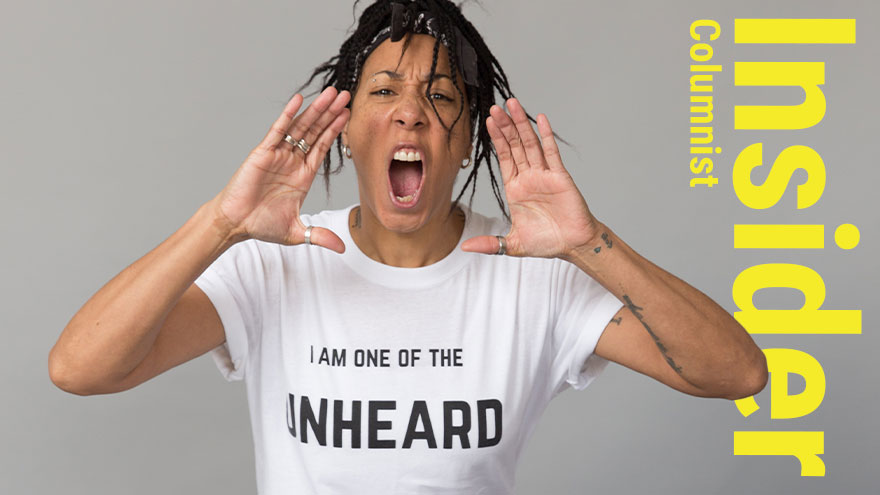 A singer, songwriter, producer, mentor and founder of Peak Music UK, Eve Horne has seen the music industry from an array of different angles. Here she tells us about her 'We Are The Unheard' campaign, which aims to give women a bigger voice and better choices in the music biz... 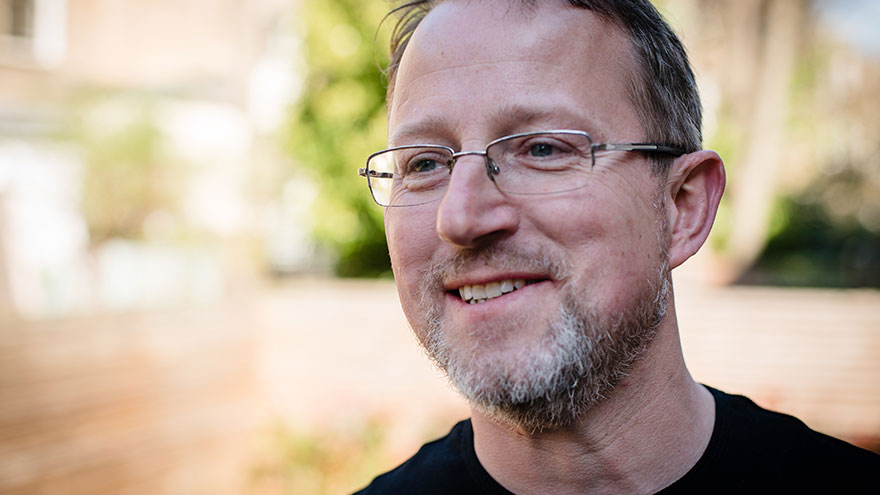 The AIM Independent Music Awards returns on August 25. In the weeks leading up to this year's ceremony, The IMI will be sitting down with the people behind the nominees for Best Small Label. This week, meet Strut Records founder Quinton Scott… 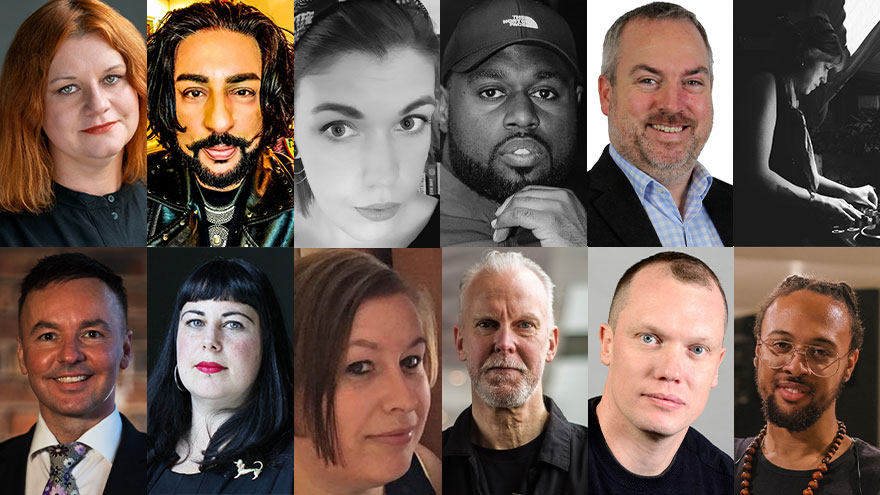 The newly launched West Midlands Music Board in the UK brings together a diverse range of industry insiders to make sure the area’s musical contribution is recognised, maintained and invested in for the future… 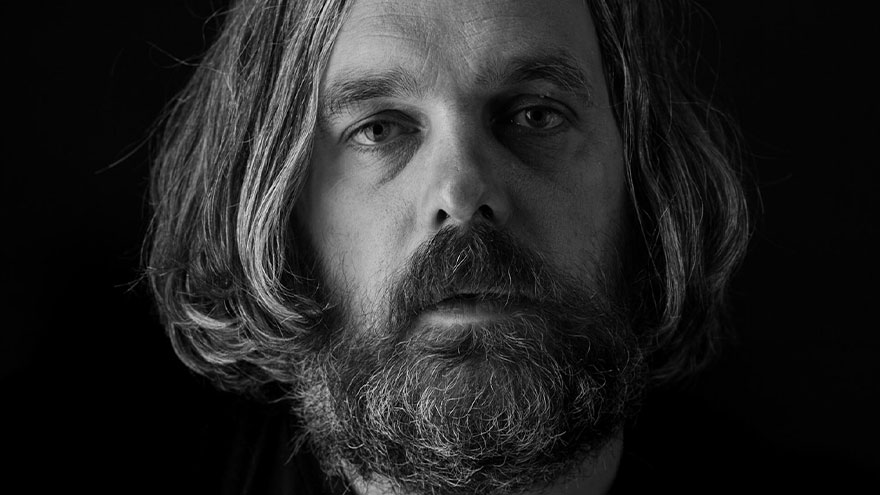 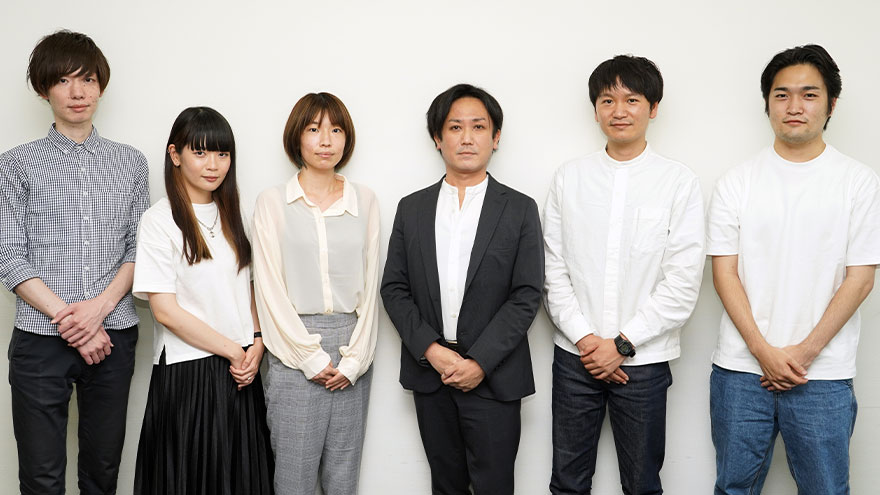 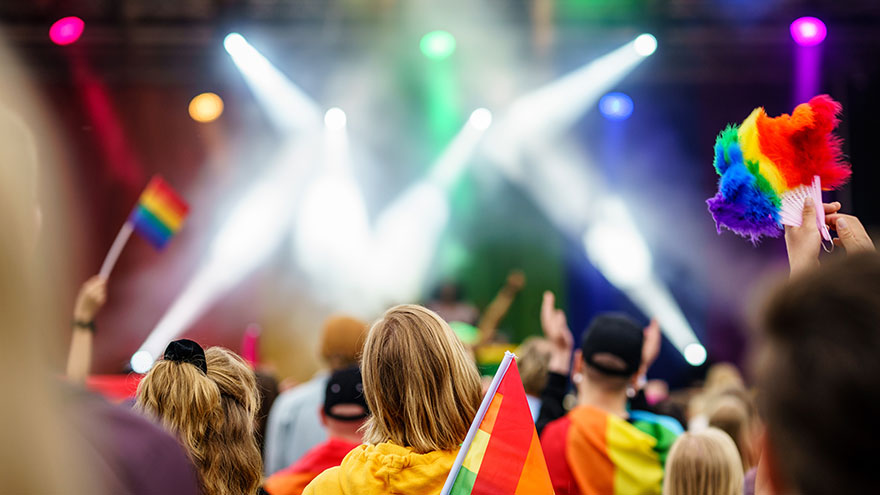 Celebrating Pride in the music business: 'Visibility is so incredibly important'

As part of its Equality Sessions, The BPI ended Pride Month with two online panels including a range of voices from across the LGBTQIA+ space in the music business, alongside representatives from related campaigns and networks...