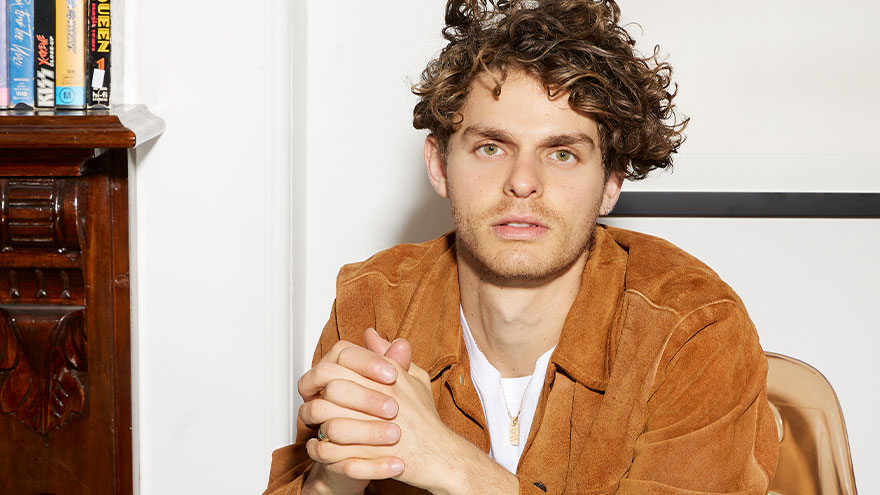 'NFTs can be core distribution and funding tool for music biz'

The music industry has been appropriately cautious about NFTs, but the technology has the potential to become a central distribution method in the business as the technology evolves.

That’s the view of Max Shand, founder of Serenade – the tech company behind a new platform allowing music artists to sell Non-Fungible Tokens to fans, with the process being geared towards ease and affordability for both sides, as well as being eco-friendly.

"Both artists and fans are incentivised to support NFT releases, as they both stand to profit."

“I’m most excited by the creativity NFTs are unlocking in artists,” Shand told The IMI. “Artists are thinking of weird and wonderful applications of the technology that can land their fans with great new products to engage with. As a fan myself, what’s more exciting than a new technology motivating artists to think outside the box and super serve their audience?

But the prospects for the music business go beyond that, according to Shand.

“NFTs have the potential to be a core distribution, funding, and engagement tool, beyond being a format for great art,” he added. “They are a format mixed in with a funding model – they’re a fair and legitimate way to release new music and art. Both artists and fans are incentivised to support NFT releases, as they both stand to profit. However, it will take some time for the technology to mature such that NFTs can be truly pervasive.

Shand suggested that, after a period of careful assessment, industry players are becoming more and more inventive with the technology.

“The music industry has been appropriately cautious of NFTs but it’s beginning to experiment with the type of art you can produce as NFTs and the audiences you can reach,” he explained. “Rights complexities will always stall conversations. However, the compelling nature of the NFT business model is pushing artists, publishers and labels to innovate around the challenges posed by copyright.”