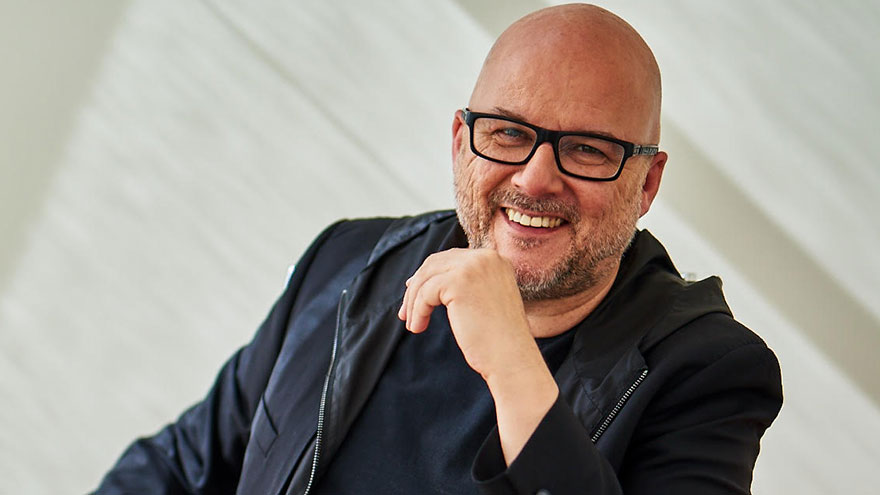 The long-awaited inclusion of music publishers in the Polish Society of Authors and Composers (ZAiKS) membership should see the organisation play a bigger part on the international stage and take a lead role in an Eastern European market that is set for consolidation.

That’s the hope for Andreas Schubert, founder of Schubert Music and Chair of the Polish music publishing association PSWM, which led the decades-long campaign to see publishers properly represented at ZAiKS.

The landmark change was announced at the end of September and means that publishers will have two seats on the organisation’s Board and one seat on its Audit Committee.

Founded in 1918, ZAiKS is the biggest collection society in Eastern Europe. Polish music publishers, however, have not had membership status or representation at ZAiKS since the early 50s when, under communist rule, it was decided that only individuals could be members of the association.

PSWM has been calling for change for more than 20 years, pointing to the fact that company membership has been possible at ZPAV – the Polish society of the phonographic industry and neighbouring rights collection society. The campaign for change gathered steam as it gained influential support more recently from CISAC and IMPF.

But the real breakthrough came when EU directive 2014/26 on collective rights management – which made it clear that publishers should be members of collection societies – was implemented in Poland in 2019.

"For some smaller societies in Eastern Europe, their collections are too small to build proper structures, so I believe we will see more concentration."

Upon announcing the victory, Schubert said that Polish music publishers “will add our different business perspective and approach to continue the success story of this powerful collection society, helping ZAiKS to adapt to the future market and changing legislative environment.”

Speaking to The IMI, Schubert added that he believed ZAiKS could and should play a more important role internationally: “In the digital age, ZAiKS could do much more – they have the power to do so.

“Hopefully that would mean better collection on the digital side. But it’s not only about improvements, we have to be ready for the future. We will see changes everywhere,” he added. “ZAiKS has always been a bit outside of discussions. It did not take an active part in the ICE discussions; when there was an approach from Austria’s AKM and other small societies like OSA [Czech Republic] and ARTISJUS from Hungary, ZAiKS didn’t want to take part.”

Schubert is keen for ZAiKS to take more of a regional leadership role in particular as he predicts a certain amount of consolidation across Eastern European societies.

“I’m not a fan of concentration but I’m afraid that we might see more of it in the market,” he suggested. “For some smaller societies in Eastern Europe, their collections are too small to build proper structures, so I believe we will see more concentration in Eastern Europe. It would be good if ZAiKS took part and looked actively for new solutions, playing an active leading role, rather than seeing itself as an island.”