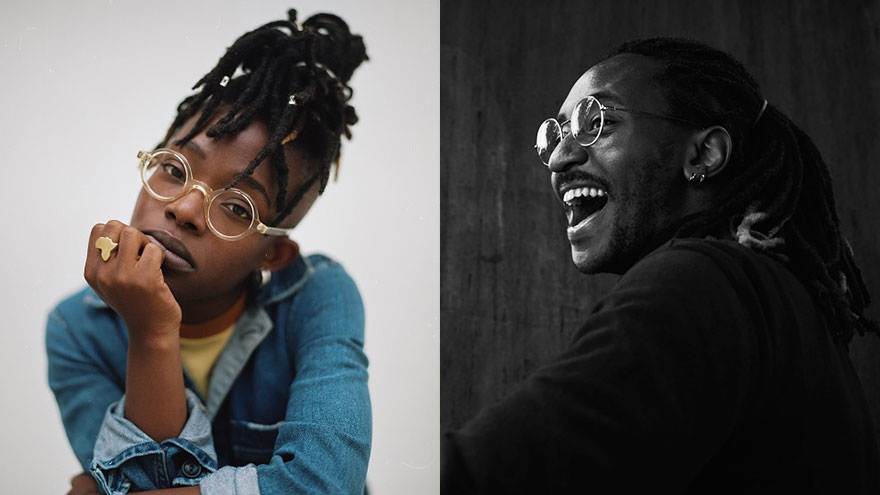 Sound City Digital returned to the Guesthouse streaming platform at the end of April with music professionals, artists and commentators beaming in from all over the world to discuss the state of the modern music biz and beyond...

Sound City Digital returned for a second edition at the end of April. It was an important moment for all involved because rather than staging the digital version of our famous showcase festival and conference out of necessity, this time we did so because of popular demand.

With a proven formula, we were able to go bigger and broader, inviting a wider variety of artists and speakers to sign in to our own Guesthouse streaming platform and play various showcases or take part in a range of interesting discussions.

The festival programme included special performances from The Coral and The Snuts – the latter playing live at The Tall Ship; alongside other headline slots from Brooke Combe, Rianne Downey.

Akanbi told Zenner about how she embarked on a career in styling, and her musical fashion influences such as Andre 3000, Missy Elliot (“They were just very eccentric, bold and daring…They made fashion fun for me.”) and Oscar Wilde!

The conversation was wide-ranging, touching on a number of poignant socio-political topics including social media, kindness and empathy in the modern world, individuality and identity. Indeed, the talk came before the publication of Akanbi’s first book The Awokening, which has been branded a ‘timely critique of wokeness’, in which Akanbi urges readers to unify in a time of polarisation.

“When it comes to the mistakes people make, it’s all human. We have to make mistakes,” she told Zenner. “Now, a lot of our mistakes are going to be in public, but nobody ever learns from being shouted out, vilified and abused. That only spawns resentment. What people respond to is dialogue, questions, being able to respect the humanity in someone regardless of what they’ve done wrong… We want a prison system that isn’t so brutal, we want people to be rehabilitated. Well, that has to translate to how we treat people in the real world.” 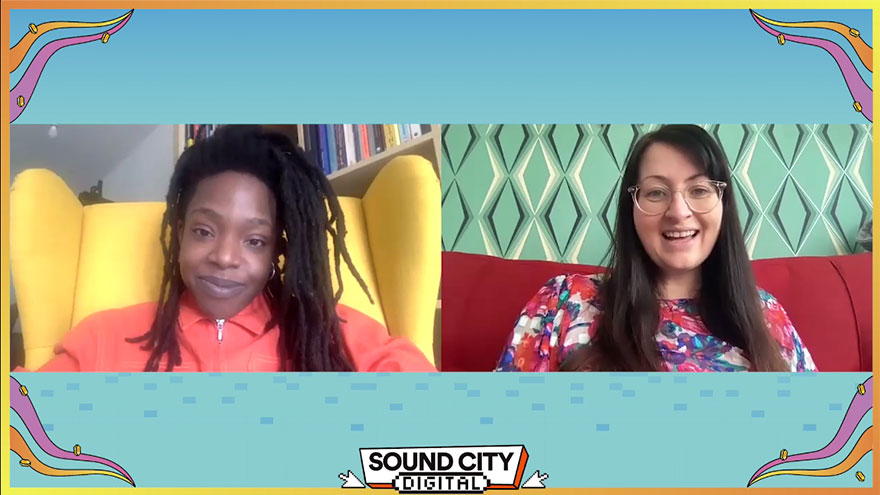 Meanwhile, Adelekan reminisced about his upbringing and the musical journey that has led him to work with high profile names including Gorillaz and Damon Albarn, Paloma Faith, Mumford & Sons and La Roux.

He also talked about his involvement with Sound City’s Rip It Up bursary scheme: “I had a really good session with all the Rip It Up applicants this year talking about recording production. But, really, we got into the intangibles that are required of you. For example, working in The Gorillaz band, if it was just about getting someone to play the tunes, they would just hire the top people and chuck them in. Actually, what I’ve been hired for is everything else I bring: your sensitivity as a musician, how you are when you’re not playing, do people want to go for a pint with you? You may be the most gifted musician on the planet but if you’re a liability, it doesn’t matter.”

The group discussed huge growth in the Nigerian music market over the last few years.

“Because of technology, the world has become a global village. Anyone, anywhere across the world can listen to Nigerian music and it has gotten more exposure. More people have gotten to sample what we have always enjoyed.

“It’s going to get even bigger as technology gets better,” he predicted. “Just a couple of weeks ago, about four of our artists were nominated for the Grammys. A decade or two ago it was a struggle. Now we’re getting to that level that the world is accepting that something big and good is coming out of Nigeria and the rest of Africa.” 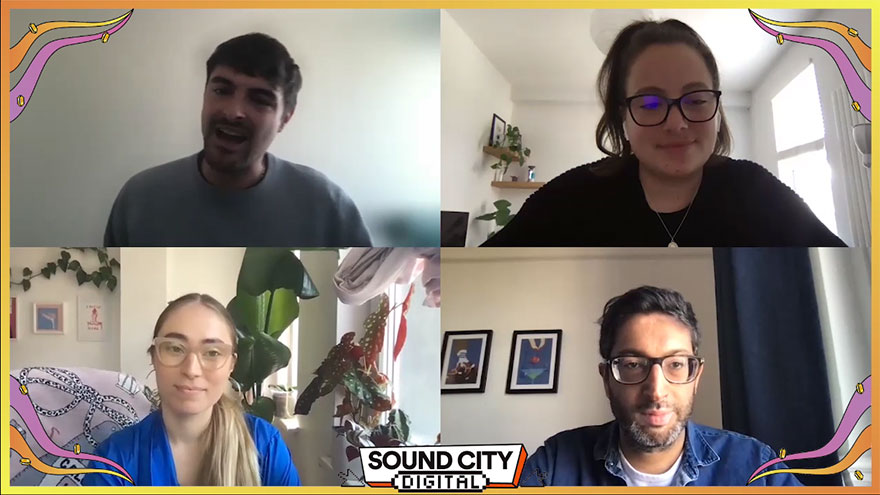 Condron highlighted the prevalence of independent artists in Nigeria, many of whom have managed to go on to become household names despite the lack of major label backing.

“Everything is about investment,” suggested Seun Kuti. “In Nigeria, we have a unique opportunity. I don’t know if it’s a good thing but we have an elite class that invests more in entertainment than they do in education. So we have the resources to tap into opportunities. Really, there’s nothing special about us in Nigeria apart from the investment that’s available to us as indigenous artists. We don’t need Warner Bros. We have that unique opportunity above any other nationality in Africa. It’s one thing to have the technology and another to access it.”

Kuti did argue, however, that artists in Nigeria are not always free to express themselves fully and there were a lot of protocols that artists have to observe to have access to some of the opportunities he spoke about.

Elsewhere, execs from Bandcamp and Patreon weighed in on a discussion around the future of fan engagement, alongside Believe Digital Marketing Manager Megan Freimann, on a panel led by AIM’s Callum Johnson.

“Personally, I was sceptical about livestreaming, but we’ve done just over 260 shows and sold over 25,000 tickets,” said Bandcamp’s European Label Rep Aly Gillani, who also revealed that the company’s ticket revenue for virtual events since the start of the pandemic had reached just under a quarter of a million dollars and merch sales during the shows had hit $58,000.

“The [livestreams] that work best for me are the ones that don’t just replicate what you’d do at a live show,” he suggested. “If you just rock up at a venue you’d normally play at, with one static camera at the back, that might be ok if you’re a really amazing band but for me it doesn’t really cut it. You either go one of two ways – the Laura Marling route, where you rent out Union Chapel and you have drones, a camera crew, lighting, and you make something totally amazing. Or you go the other way and make something intimate.”

Patreon’s Head of Creator Partnerships in the UK & Ireland, Gee Linford-Grayson, said that the platform’s growing popularity with music artists wasn’t just a result of problematic payments from streaming, there are also major fan engagement benefits particularly in comparison to social media.

“Some people are really tired of algorithms on social media, they’re exhausted by having to constantly feed the machine and not having ownership of those relationships at the end,” she said. “You’ve got a million people on social media but how do you reach them? On Patreon and Bandcamp, you’ve got their email addresses – we’re giving you that connection to your fans.”

You can watch all of the Sound City Digital panels back on the Guesthouse platform, including discussions on how to make the most of TikTok, what success looks like in today’s industry, the international language of music and representation in the modern business.

Don’t forget, the physical Liverpool Sound City will return on October 1 – 3. We can’t wait to see you. 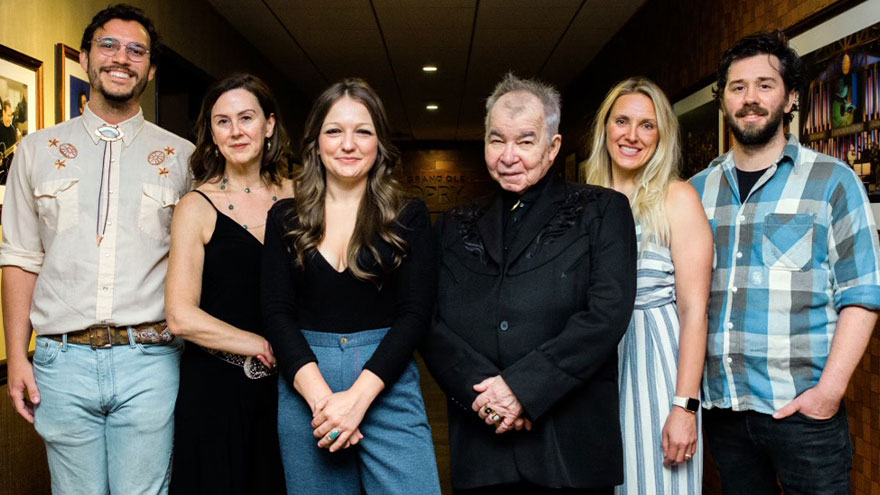 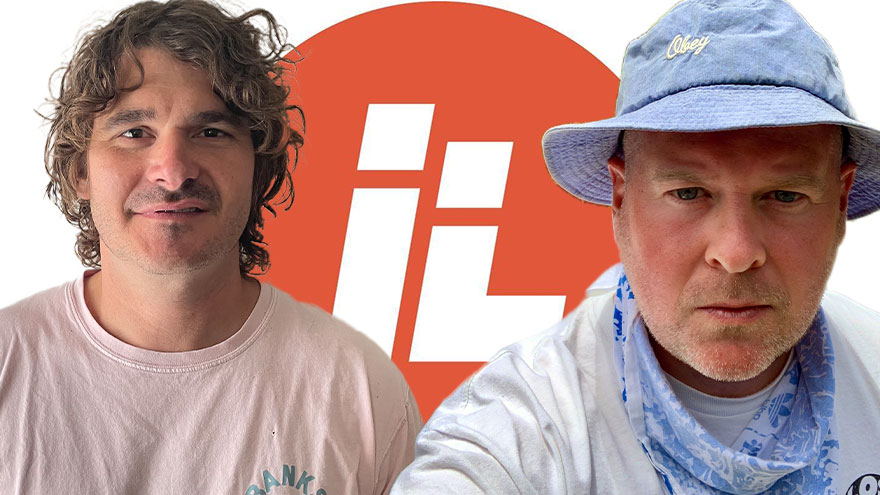 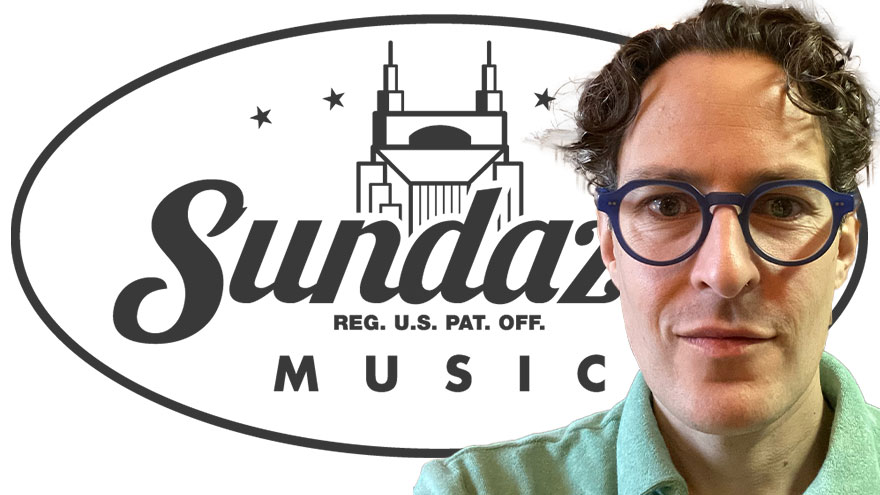