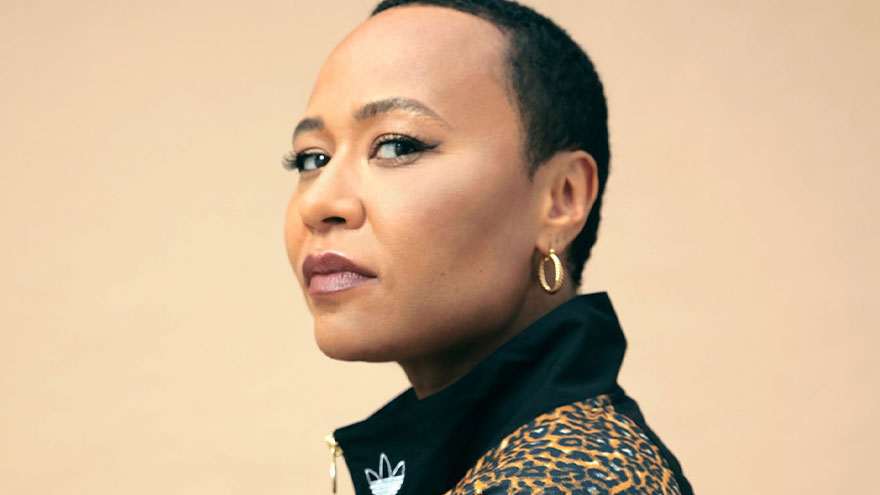 Sandé’s only scratched the surface as a songwriter, says Reservoir

The ‘remarkable artist’ is exploring opportunities writing music for screen and stage with her new publisher...

She may be a Platinum-selling, multi-award-winning singer/songwriter, but Emeli Sandé’s new publisher Reservoir believes her star power is still on the rise.

Sandé’s 2012 debut album, Our Version of Events, reached No.28 on the Billboard 200 and was certified Gold by the RIAA. The album also spent 10 weeks at No.1 on the UK album charts and became the best-selling UK album of the year.

Reservoir announced that they had captured Sandé’s signature in a global publishing deal earlier this month, after being introduced by the artist’s manager – Big Life’s Tim Parry.

“We were all struck by the new music Emeli had written and, when we met with her, everything clicked,” Reservoir UK Managing Director and Global Strategic Liaison, Annette Barrett, told The IMI following the deal. “It felt like a great fit on both sides and we’re thrilled she chose to sign to us for her publishing.”

“Emeli is a remarkable artist and songwriter and what she has done so far is only scratching the surface,” Barrett added. “She has an abundance of talent that hasn’t even been tapped into yet! We see her as a songwriter who is creating an incredible legacy with her music and whether writing for herself or others, on screen or even stage, the world is her oyster. We are so looking forward to seeing all the ways in which she stretches herself creatively and supporting her goals along the way.”

Sandé has worked with a long list of other big name artists during her career including David Guetta, Labrinth, Professor Green, Rudimental and Naughty Boy. Expect the list of collaborators to continue to grow under Reservoir’s strategy: “Our global Creative team has hit the ground running and is setting Emeli up on new features with artists in Europe, plus co-writing sessions and writing for other artists,” said Barrett.

And Sandé looks set to stretch her songwriting talent beyond the pop world. Barrett revealed: “She’s working closely with our sync team and music supervisors to explore writing music for future film projects. We will continue to explore all the ways in which Emeli’s talents can shine.”