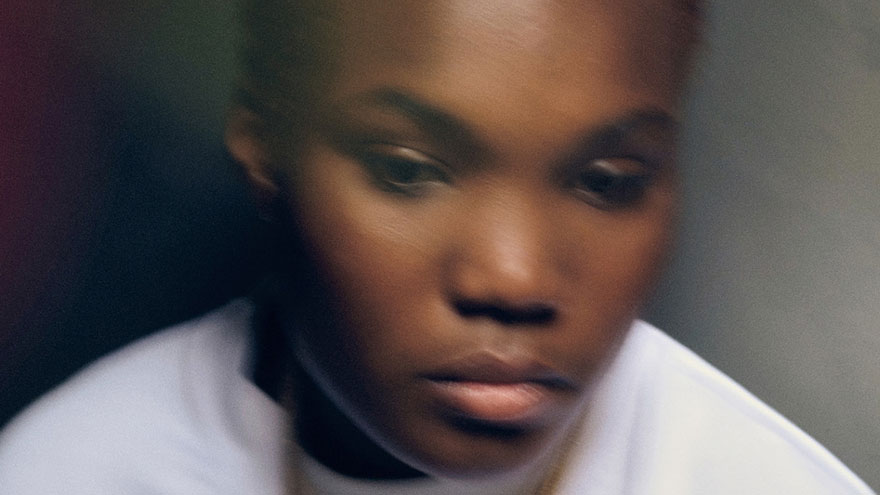 "We hope that this is a shining example that truly great art with a loving, hard-working team can reach everyone," says Transgressive co-founder following Mercury Prize win...

Transgressive boss Toby L has held up the success and visibility of Arlo Parks and Collapsed In Sunbeams as proof that independent labels and artists can have a global impact.

Parks picked up The Mercury Prize for her debut album last week, less than four months after winning the Breakthrough Artist award at the 2021 BRIT Awards in May.

“Hopefully it’s yet more evidence that, if you have the right, passionate backing, being independent doesn’t hold you back from anything at all,” Toby told The IMI following Parks’ Mercury success. “Across every area, whether streaming or television, press or radio, as well as above the line marketing, her record has been extremely visible on a global scale. We hope that this is a shining example that truly great art with a loving, hard-working team can reach everyone, without any fear of dilution or corruption of intention along the way.”

When asked about the strategy behind the Collapsed In Sunbeams campaign, Toby said that the focus was on “transparency and creating real, human connections.”

“At no stage have we opted for gimmickry,” he explained. “All the videos, the artwork, the overall tone of the aesthetic dials back to the raw, soulful place in which the songs were first conceived. We also wanted there to be a good volume of singles out there ahead of time – creating plenty of entry points into the world, and showcasing the depth and diversity of Arlo’s artistry.”

Toby suggested that it’s Parks’ “honesty, derived largely from personal experiences, eloquently assembled into poetic phrasing and infectious refrains” that has seen her resonate with people so much.

“Dealing with complex themes and translating them into immediate, relatable statements is a lot trickier than it seems, yet Arlo does this throughout the course of her work,” he said. “People have connected to who she is and how she views people and the world around us.”

According to The Official Charts Company, sales and streams of Collapsed In Sunbeams are up 602% week-on-week following the Mercury Prize win, with the album set to return to the UK Top 40 as a result.

What’s next for Parks? Touring is the immediate focus, according to Toby L.

“Somewhat uniquely for a debut album artist, Arlo didn’t get a huge number of shows under her belt at the beginning, due to obvious reasons linked to the pandemic,” he said. “So she is making up for lost time – embarking on sold out runs in the UK and US.

“Arlo is also writing constantly and we’d like to think that we’ll see the fruits of that new work publicly before long as well.”

In terms of long-term potential, the Transgressive co-founder tipped Parks to forge a lasting career in music but also suggested that she could look to other creative outlets as well.

“Without a shadow of a doubt, Arlo is a career artist and we view her working across music, film and the arts more broadly for years to come,” he said. “She is young and very keen to experience and experiment as much as possible. Due to her breadth of tastes and those that inspire her, I suspect it won’t be the conventional pathways trodden either – there’ll be twists, turns and surprises en route, for sure.” 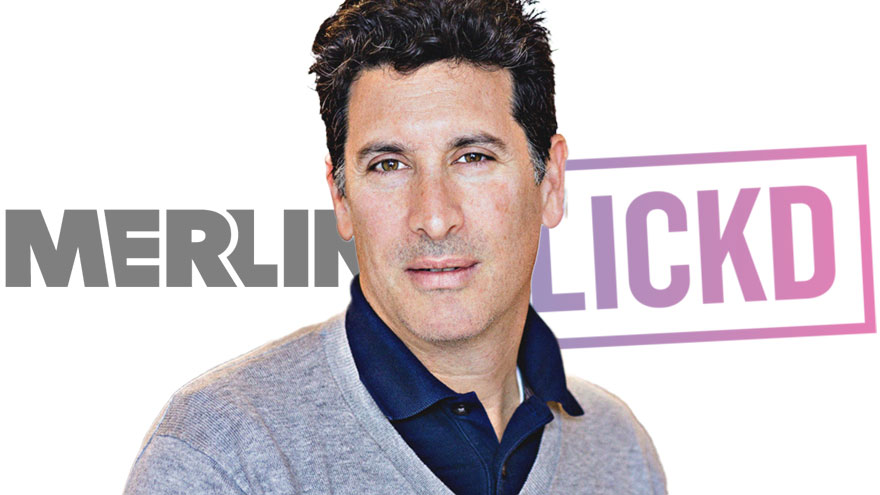 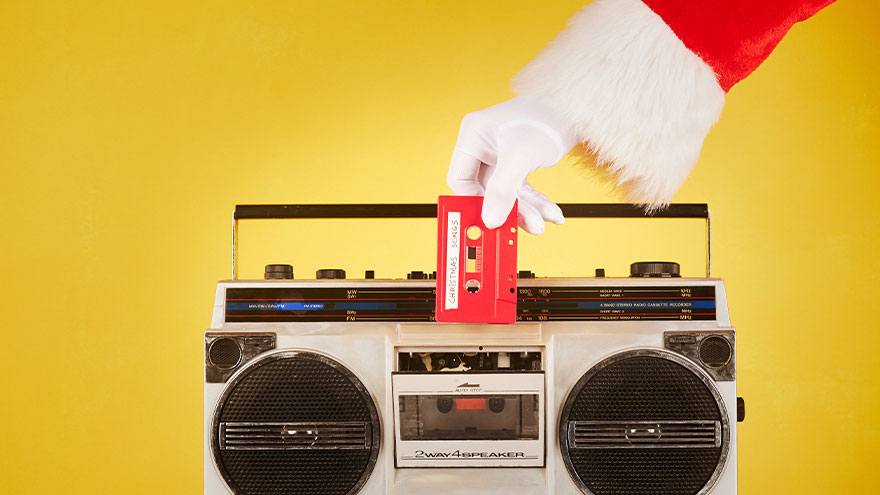 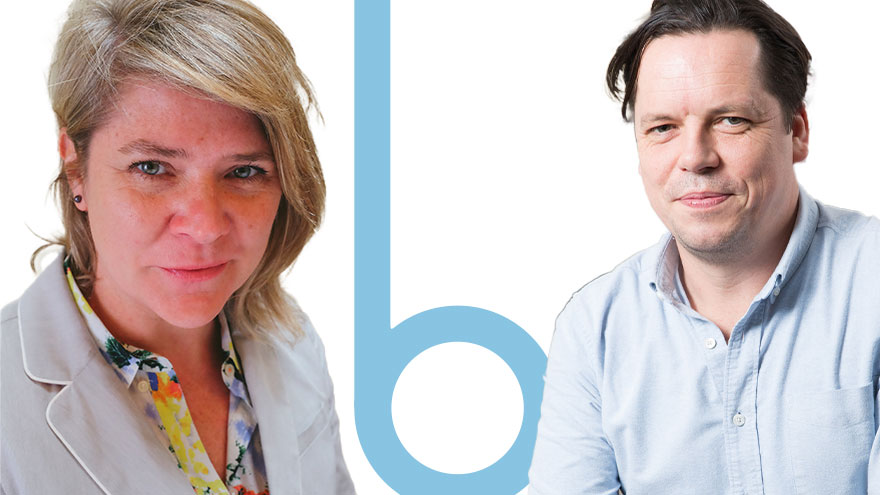 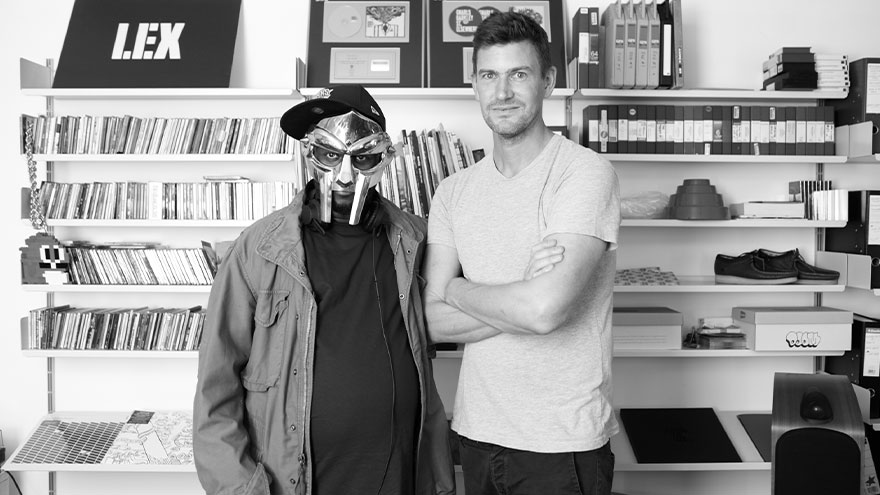 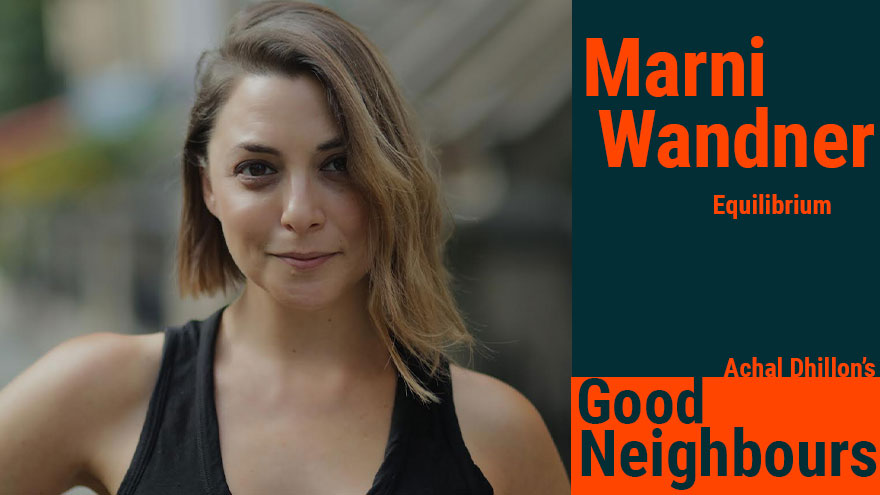 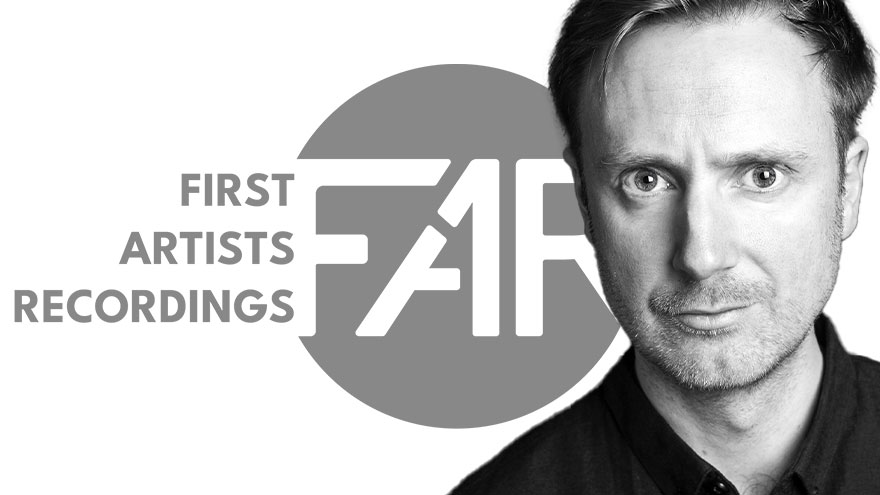