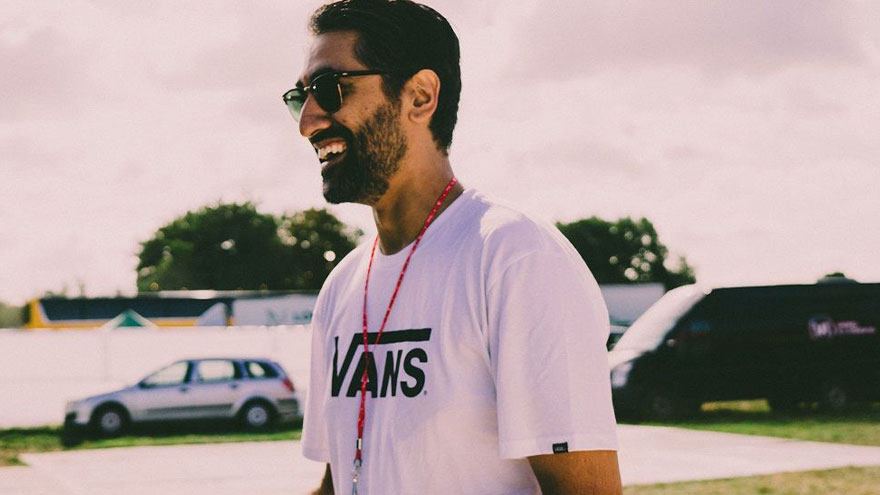 With the launch of a new advance facility, The Music Federation is marching towards its vision of a music ecosystem financed at release level - and backing its members to spend on new talent...

When The Music Federation launched in August last year as a services entity that combined the strengths of a small but diverse handful of independent member operators, it did so with a mission statement of inclusivity, empowerment, independent spirit and even societal change.

But, in the collective’s launch release, founder Achal Dhillon introduced The Federation by talking about something far less ideological: ‘Accounting at release-level’.  Probably not a hashtag that’s going to go viral anytime soon, but it’s a concept that sits at the very core of The Music Federation – the idea that, rather than deals being based on an artist’s entire income, they can and should be more flexible and nuanced on a release-by-release basis.

As Dhillon told The IMI last year: “If you can denote a value on a release at release level, you can absolutely attach a service of a certain financial value to that release as well.”

Now, that powerful release level accounting capability has been put into the hands of The Federation’s members. With the announcement of TMF Advances, independent operators that want to invest in artists or any part of their catalogues and music rights generally, have a tool that allows them to ascertain the current value of an asset, estimate ROI and offer an advance accordingly.

Speaking to The IMI, Dhillon’s elevator pitch is “taking The Music Federation membership and turning it into the most robust and autonomous A&R network that’s ever existed.”

TMF Advances is powered by chordCash – a white label service that provides flexible advanced funding, while allowing rights-holders to keep 100% ownership of their works, with custom contract term lengths, content and income levels.

The service determines ROI for any particular catalogue of musical works based on information taken through APIs across various DSPs. The deal that The Music Federation has struck with chordCash also allows access to a fund for TMF members.

“We have devised a model that allows our members to use that money to sign intellectual property to their account,” explains Dhillon. “In effect, that means that every Music Federation label has its own advance facility that doesn’t need to come through The Federation and be signed off – it’s all automated.

"This is the advantage the major label sector has had over the indie sector for god knows how long."

Not only are independent labels empowered by the funding this system allows them access to, in terms of A&R, they’re able to back up the gut feeling their ear gives them with ROI calculations provided by the TMF Advances portal.

“You can use the tool as a form of financial analysis,” explains Dhillon. “If a label is negotiating with an artist, and catalogue is part of the equation, how do they know how much of an advance to offer? They need to know in terms of ROI.

“This is the advantage the major label sector has had over the indie sector for god knows how long: If you control most, if not all, the retail outlets, you know how much funding to put into an activity because you know how much is going to come out at the other end. Giving people that knowledge, and allowing any rights-holder to get a gauge on how much their catalogue is actually worth is really game changing, I think.”

And it doesn’t stop at music streams – TMF Advances can be issued against audio visual rights as well – from TikTok to YouTube to Snapchat and Facebook.

Of course, this kind of tool can also be illuminating for artists themselves, allowing them to determine how much their work is worth and, as a result, how much they should expect to be earning ahead of signing any particular deal.

But it could also give birth to a new generation of artist-run labels. Dhillon says The Music Federation is taking on a lot of individual artists as members (alongside the music businesses that made up the founding ranks), who are not only interested in using TMF’s services to release their work but also to stretch their limbs as music entrepreneurs.

“We are taking on a lot of artists right now who want to form music businesses,” says Dhillon. “This means they can become a production house unto themselves.

“If you give people that opportunity, and the tools they need, then it opens their minds to things they’ve never considered before. We’re not talking about artists changing lanes – just increasing the width of those lanes and adding other runners.”

More broadly speaking, TMF Advances is just one part of a suite of tools that Dhillon envisages for the Federation, which has also struck a partnership with Fanbace with plans to automate merch digitally at points of sale at gigs.

Dhillon is currently raising funds via angel and VC investors to build a portal that can run an entire music business.

“If everyone in the independent sector could log into one portal and run their entire cottage industry and portfolio of assets, it would drastically reduce transaction lag, there would be less time wasted and more concentration on decisions rather than processing information. That’s what we’re building up to.” 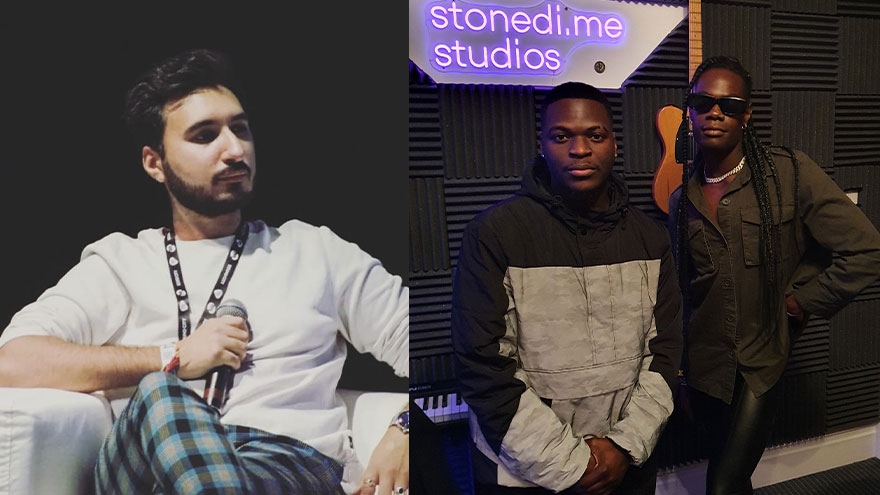 AJ Abram founded Stone Dime Music Group to connect the dots between independent players and boost the profile of emerging artists, particularly from underrepresented groups. A North London studio is the latest addition to his operation… 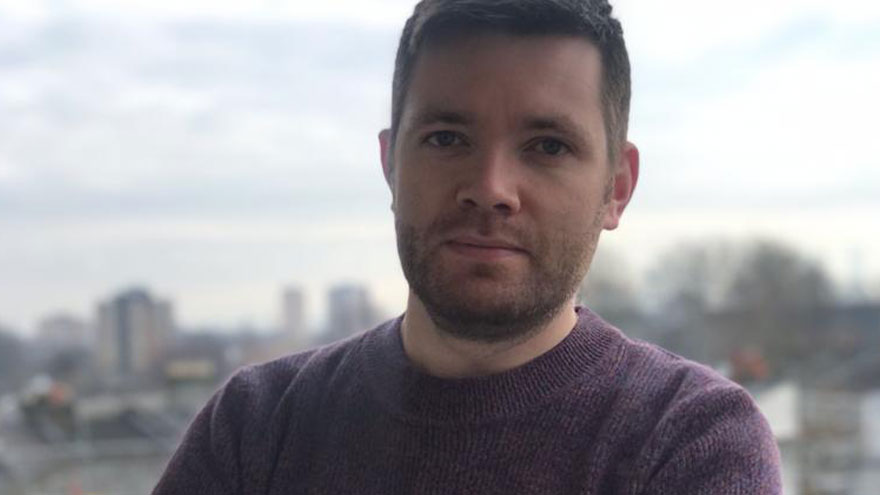 Launched in April, AmperSounds has been billed as a home for emerging artists based on decades of artist management experience… 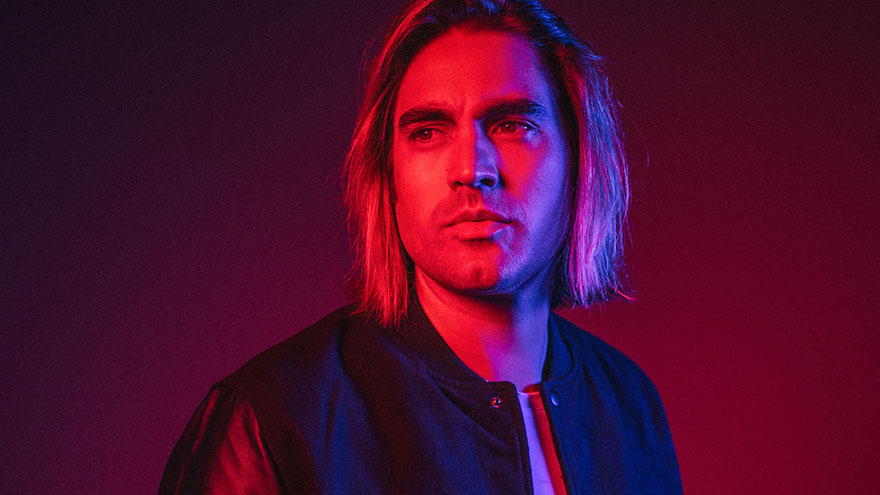 From Busted to Fightstar to establishing himself as a solo artist, Charlie Simpson has witnessed arguably the music industry’s most turbulent transition over a 22-year career. Here, he talks about his new album and life as an independent artist in the modern music business… 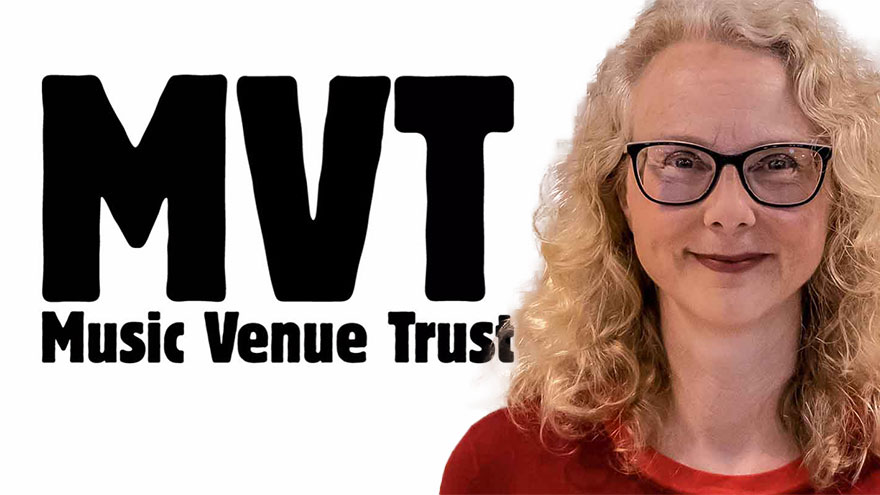 “The stress of the last two years has taken a toll on confidence,” says Trust's COO Beverley Whitrick. 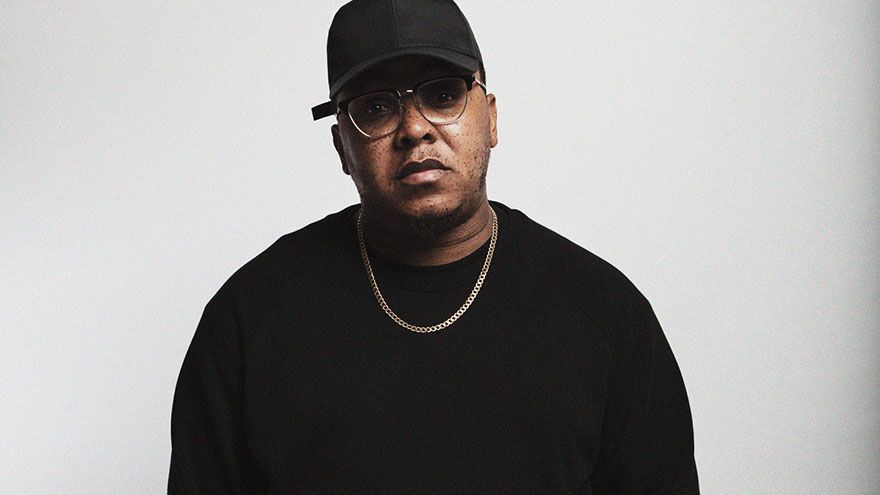 Manga Saint Hilare: 'If you can do it all yourself, you can’t be stopped'

After nearly 20 years in the game, Manga Saint Hilare has earned a reputation as one of grime's most gifted MCs. A member of Roll Deep as a teenager, today he is thriving as a self-managed, self-releasing artist... 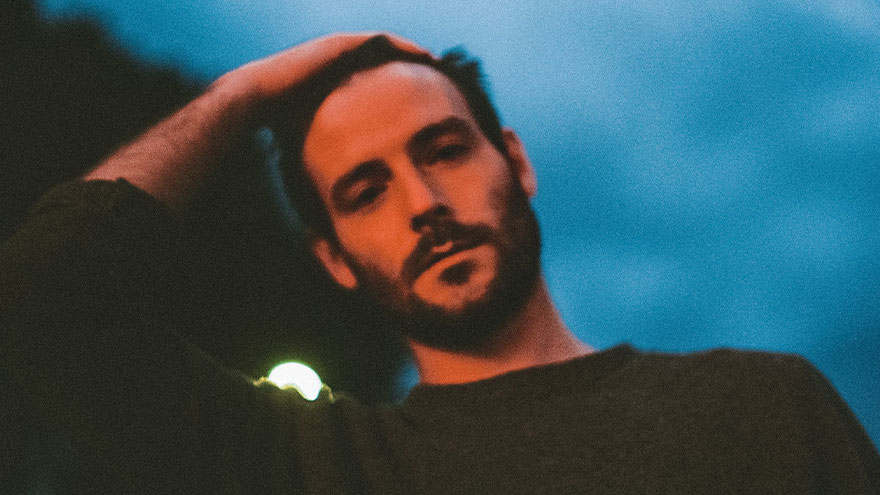 Roo Panes: 'There's more opportunity than ever for artists to go direct, to get their music heard, and for independents to make an impact'

Three albums and more than 20 singles and EPs into his musical career, Roo Panes has almost 185,000 followers and more than 2 million monthly listeners on Spotify alone. He recently signed a publishing deal with BDi Music but already has a number of high profile, song-boosting syncs to his name...